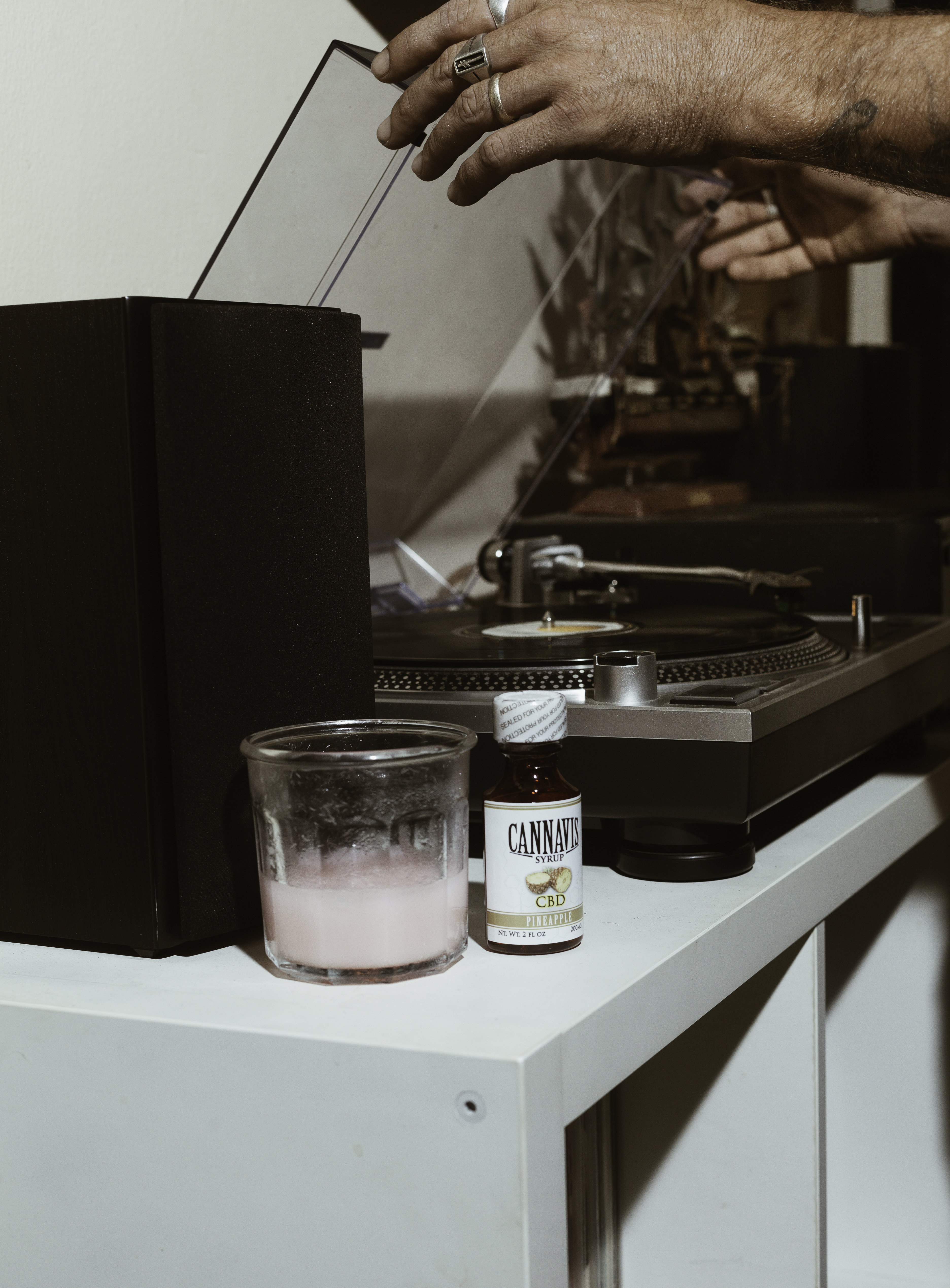 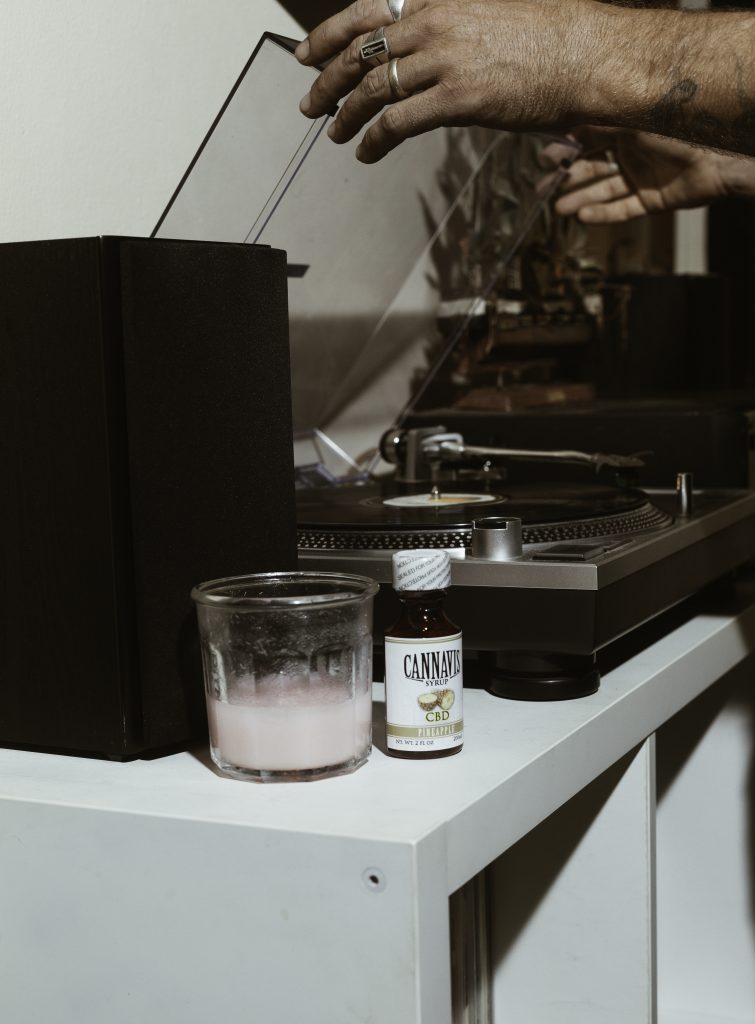 The first time I truly understood Pink Floyd’s timeless masterpiece Dark Side Of The Moon, I was 14 years old lying on the floor of my friends apartment, staring at the ceiling, high out of my mind. I can’t recall exactly what kind of weed I smoked, or how much I consumed, but reminiscing on my adolescence in the late 90’s and early 2000’s, it was likely mid-grade garbage out of a plastic bong. The why or how I got there was inconsequential, I was there. I had heard the album before, but never like this. The music consumed me in ways I never knew were possible until that moment.

Life was never the same.

20 years later, my relationship with both music and marijuana has matured, and evolved (I no longer smoke mids out of a plastic bong, thank God). Although far removed from the hotboxed tool-sheds of my youth, those early days of realizing how marijuana and music belong together still influence my life today. I am professionally employed in the legal cannabis industry, and have been actively writing, releasing, and performing music since age 16. And despite my oft love-hate relationship with both career paths (I quit smoking weed for two years recently, and being a musician is damn-near impossible), I wouldn’t change a thing. I owe it all to music and marijuana.

The slow and eventual rise of cannabis in popular culture is often traced back to American jazz musicians of the early 20th Century. Although demonized at the time and thought to contribute to indecent behavior, well-known artists like Louis Armstrong and Dizzy Gillespie embraced marijuana, becoming some of the earliest prominent American’s to realize the benefits of combining cannabis with music. Long before my revelatory trip to the Dark Side of the Moon, jazz musicians like Cab Calloway and Fats Waller were releasing tongue-in-cheek titles like “Reefer Man” and “Viper’s Drag”, indicating marijuana’s early influence on the music that would eventually evolve into genres like rock n’ roll and hip-hop, both of which have long and storied relationships with cannabis themselves.

In August of 1964, at a posh Manhattan hotel near Central Park, a young Bob Dylan famously lit up a poorly rolled joint and passed it to John Lennon. In the immediate years following this now legendary encounter, The Beatles would transform from lovable mop-tops famous for catchy songs like “I Want to Hold Your Hand” and “Twist and Shout”, into the musicians who wrote and recorded Sgt. Pepper’s Lonely Hearts Club Band, arguably the greatest album of the 20th Century. A chance meeting in a hotel suite full of young and eager musicians unknowingly transformed the very landscape of music itself, re-shaping a generation, and further cementing marijuana’s popularity in the ever-growing counterculture that captivated American youth through the mid 1970’s.

Despite it’s hard-to-shake stigma amongst older Americans at the time, cannabis use continued to rise in popularity, due largely in part to it’s widespread use by actors and musicians, and increasingly frequent references to marijuana in movies and television throughout the remainder of the century. Marijuana’s increased acceptance by music lovers helped catapult the careers of notable artists across multiple genres. From Jimi Hendrix to Bob Marley, Rick James to Snoop Dogg, Sublime to Cypress Hill, decades of hit songs and classic albums were both written and recorded in a cloud of cannabis smoke. The impact that marijuana had on American culture can be measured directly by it’s prominence in the music industry. Willie Nelson even smoked weed on the roof of the White House, who else but a musician could get away with that? 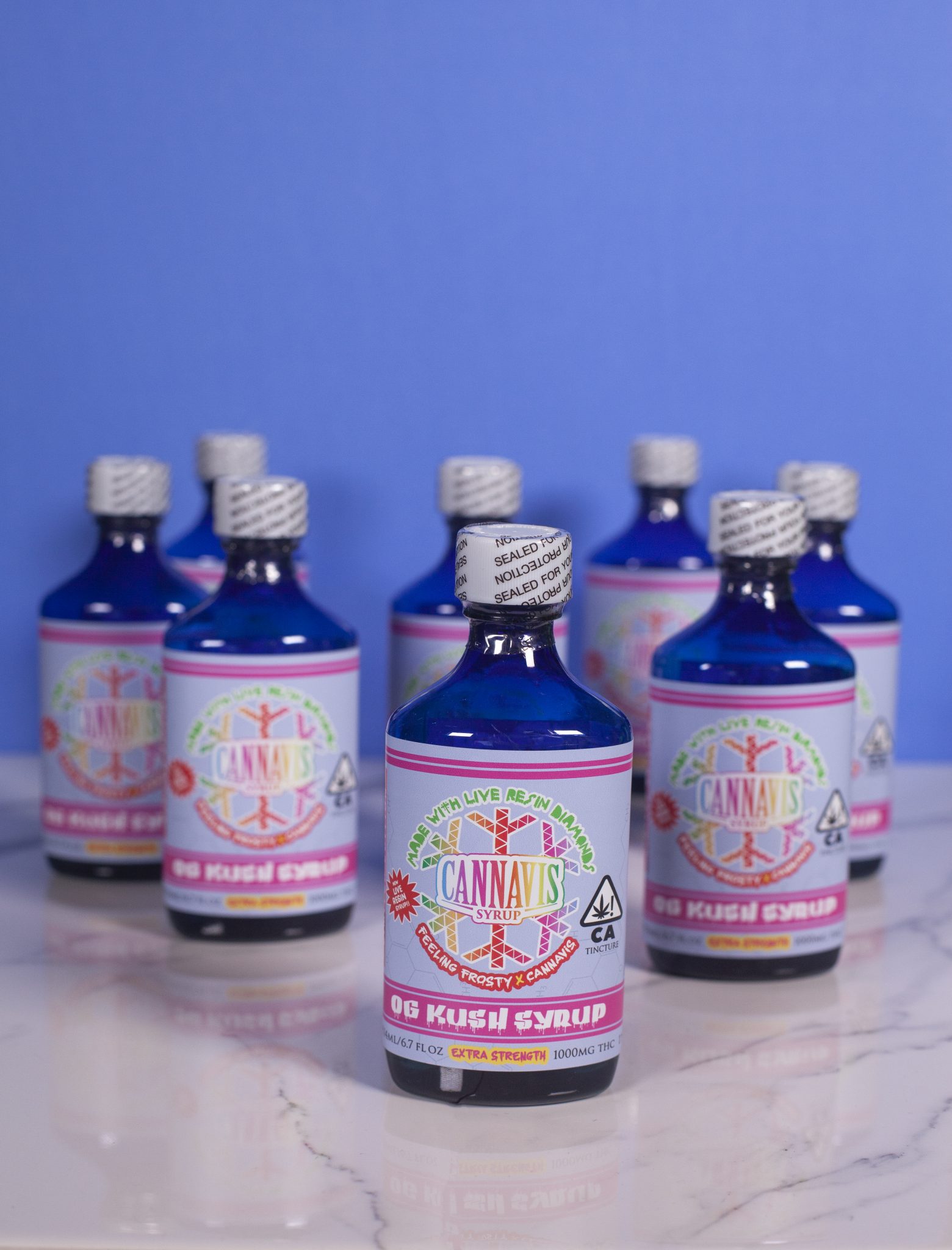 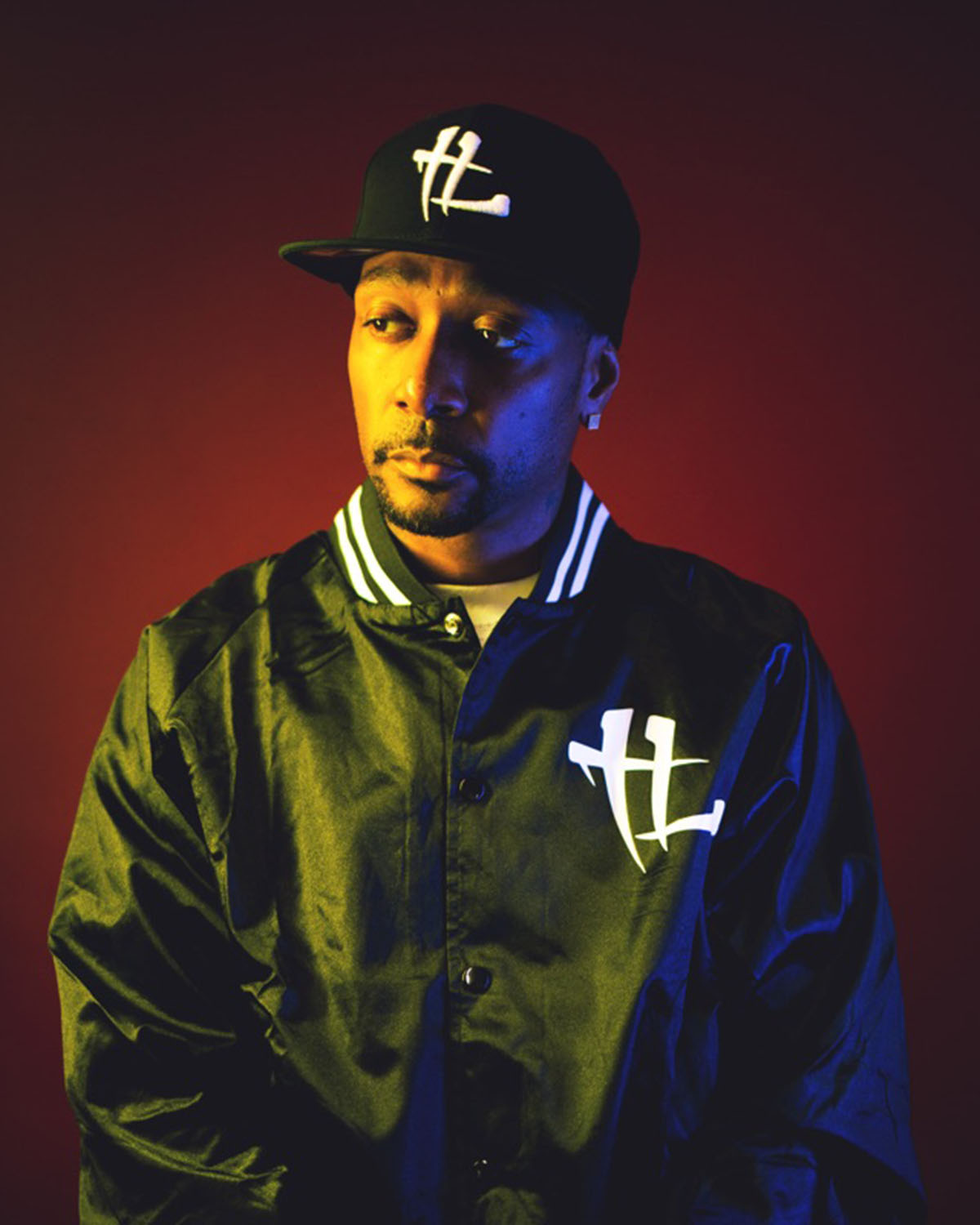 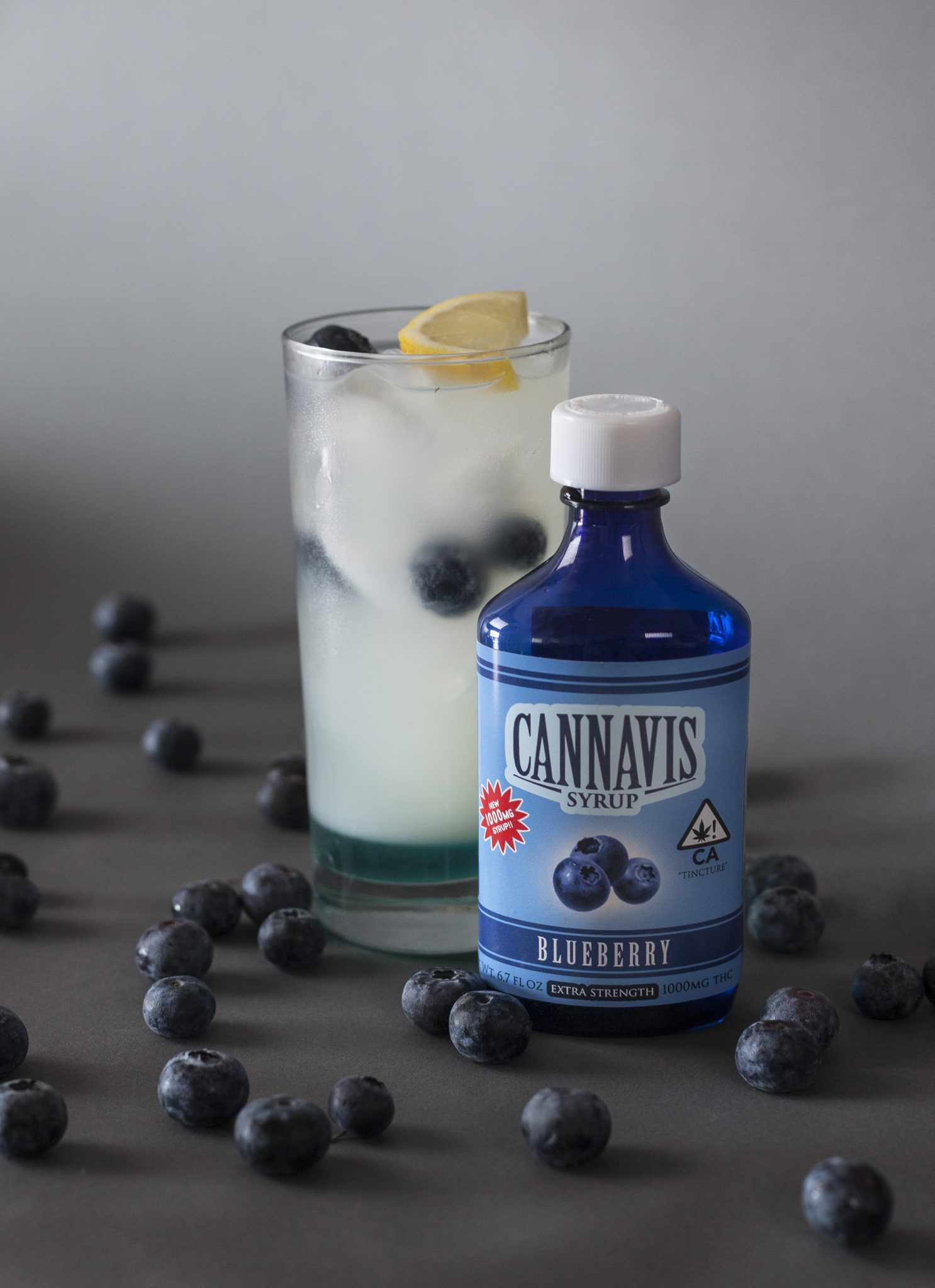