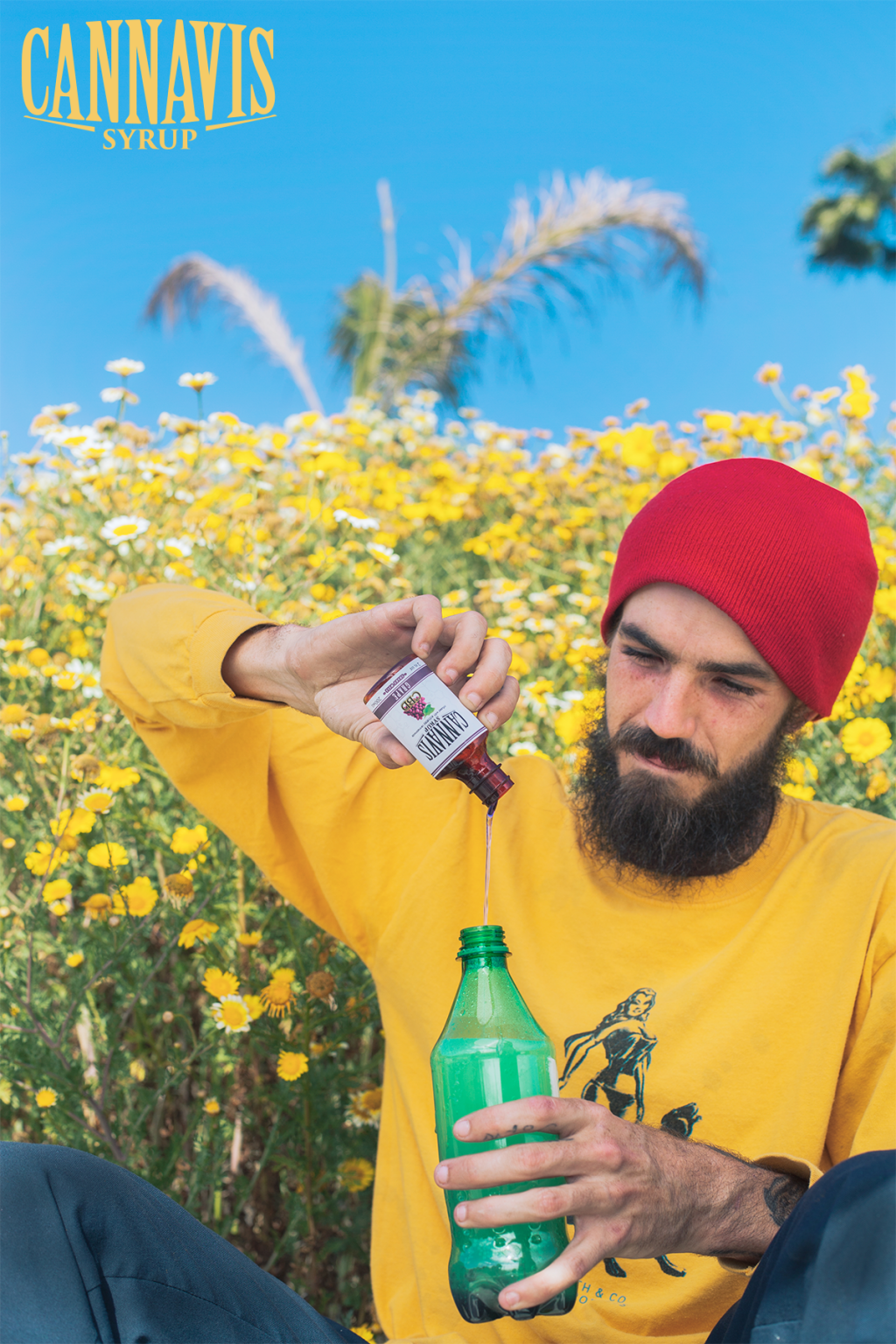 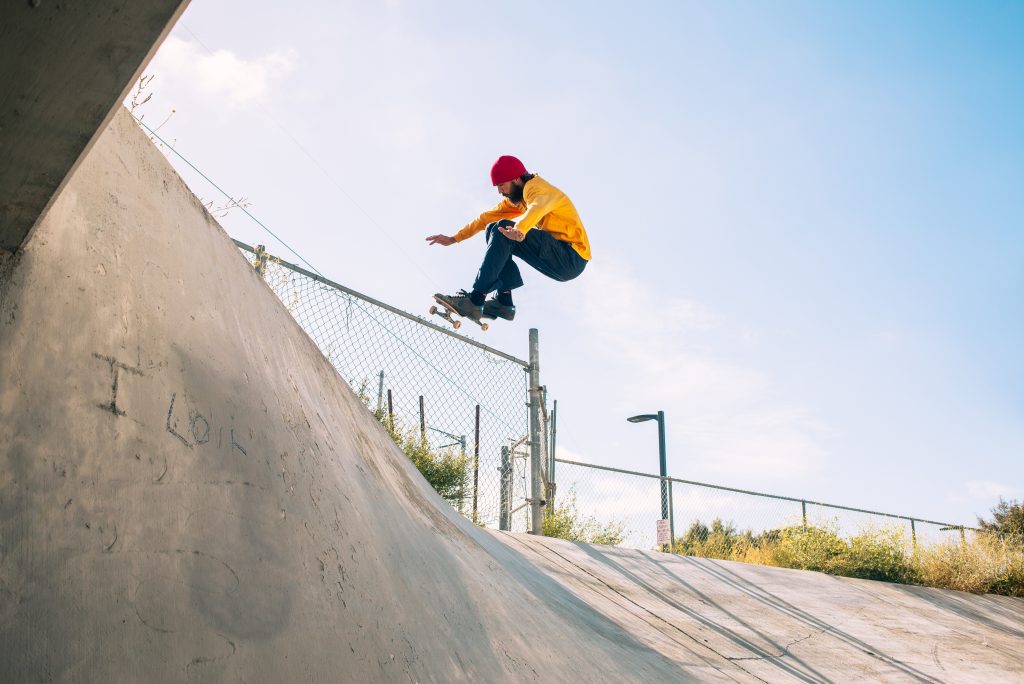 Oside legend Bobby Long has been around the block more than a few times. I’ve personally witnessed it.

Way back when, in the carefree days of my late teens, I was a regular at the fabled (now sadly extinct) Oceanside Skate Park. It was the one and only, and literally, the only one. Now some of you might be thinking “wait a minute, there’s hella skateparks in Oside.” Not in 2004. Besides the metal ramp pop-up parks in a few random (and sometimes kinda sketchy) neighborhoods, the only skate park in Oceanside was OSP. And I was there damn near every day, and so was a young skateboarder named Bobby Long.

Way before he co-founded his wildly popular and fashion-forward apparel brand BumBag, and years before he embraced his Bobby Long nickname and colorful persona (his real name is Troye Rhoades), he was a young grom shredding OSP with his brothers Lannie and JT. I’m certain they were hardly aware of my presence at the time (I was older and in my last days of being able to skate half-way decent), but I was definitely aware of theirs. These kids were regularly killing it, and they filmed EVERYTHING.

Fast forward 15 years and the Rhoades family is a dominant force in skateboarding. Both Lannie and JT are regarded as some of the industries best photographer / videographers with insane credits to their names, and Bobby’s BumBag brand has become a staple in skateboarding, regularly collaborating with legacy brands like Toy Machine and Emerica. And did I mention that Bobby still fucking shreds? We’re super stoked to have him on the team! Especially considering I witnessed the early days before it all came together! 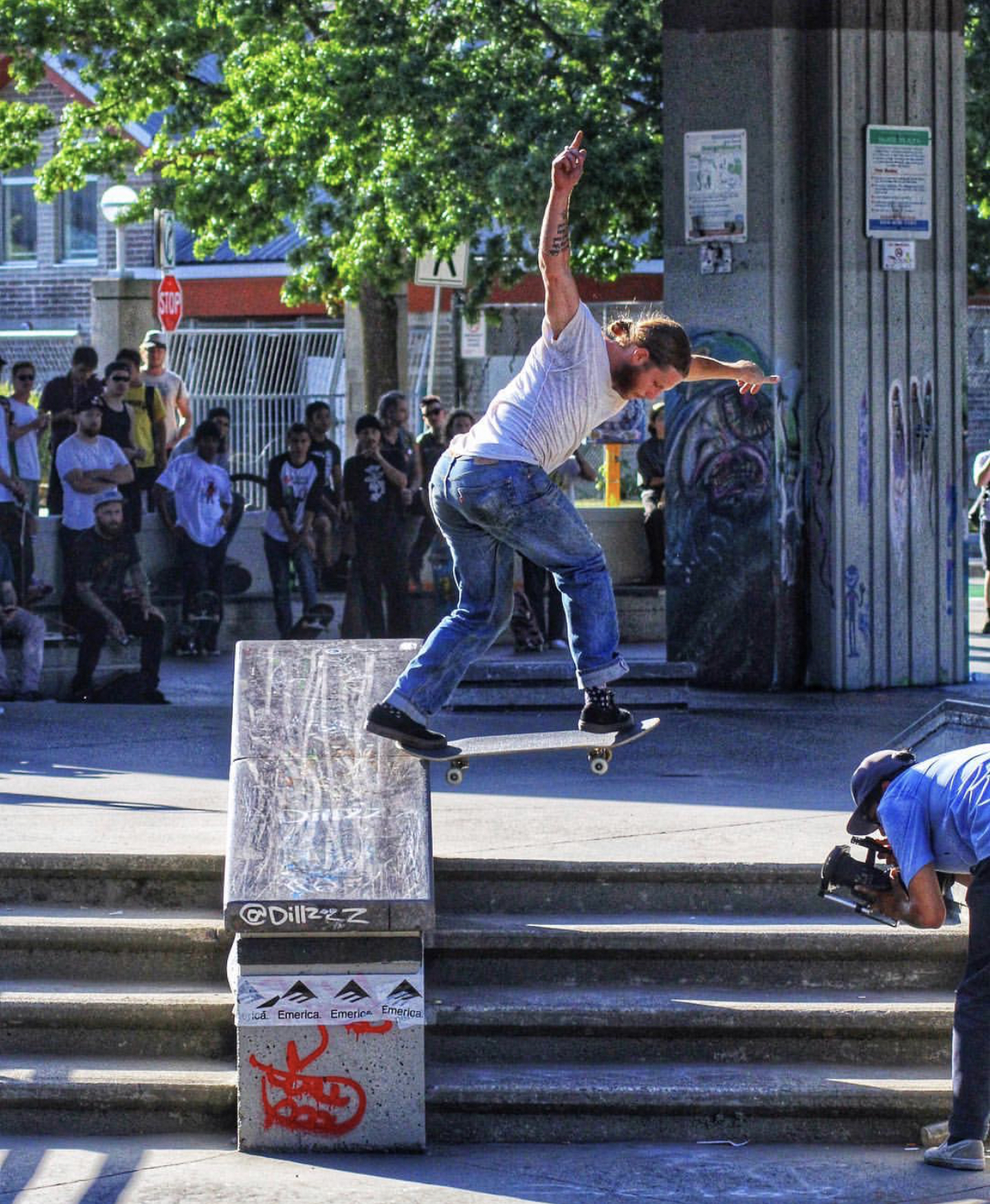